Being Wrong Can Be Quite Right: A Stick-Up Story

Home Memory Bank Being Wrong Can Be Quite Right: A Stick-Up Story
2  
By Zooey Zara Memory Bank July 2, 2017

I think we were on the way to the punk show. I was in the second row of Lily’s mom’s minivan. Driver’s side. I don’t remember who was driving. Maybe it was Ken. Maybe it was Ty. Someone from the band, I’m sure.

I angled towards the window, into oncoming 405 bright lights. Yeah, that’s right, we were on the way to the punk show. We were in the furthest left-hand lane. I hoped I looked older, smart, deep in my head in deeply thunk thoughts gazing coolly out the window. I stared at Eric. I was just a teenage girl. Singing along to The Wipers. I moved my lips with his lips. Typical of me to fall in lust with my best friend’s brother.

“Tell me what you just said,” she demanded with upturned lips. She was out for entertainment.

“I didn’t say anything, Lily.”

“What you were singing. What’d you think their saying? Alien…”

She found out she did.

Her seams busted loudly.
You see, there was a day when looking up lyrics to old punk songs wasn’t so convenient. I remember hunting X songs. Trying to uncover the lyrics to low-fi lullabies so I could bedroom rock-out on my pawn-shop equipment. Perform to another place. But what were those words you intended to was? I’m listening, I want to hear you, Exene. What the fuck did you say?

“What? What?” Eric turned completely around. Faced us both, looking back-and-forth, awaiting his entryway into his sister’s laugh parade.

“Zooey thinks it’s ‘Alien War’! Ha ha ha!” And she was right back to where she was.

Eric looked over at me sharply. He caught ‘em quick before both eyes dove back to the window. I could only look at him second hand. He was cool. Desperately, in that particular teenage way, I wanted him to think me cool. But I braced for a harmonious duet of laughery.

“I am going to be that nice,” was the first thought of many more thoughts I thunk deeply in my deep head on the way to the punk show. 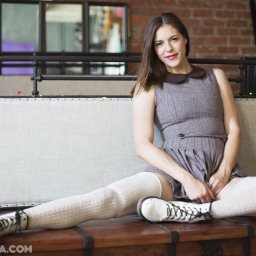 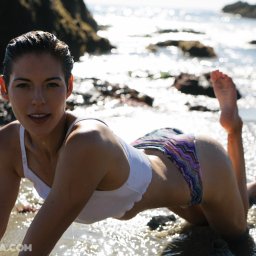 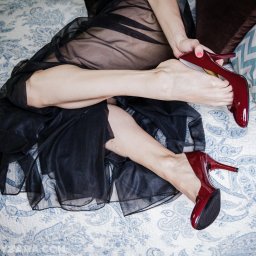 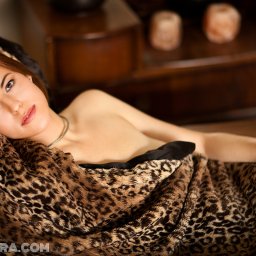